St. Joseph's LPS Koodathai was established in the year 1950. In 1951 the fourth class, and the fifth grade in 1952 were started. . In the begining Mr. Kainnadi Kariyachan was the manager and Mr. K C Chacko was the head master. Fr. George Kalappurackal took special iniciative to maintain the school and provide more facilities. Later the school was handed over to Thalassery arch diocese. In 1964 the school was aproved by the government of Kerala. In 1986 when the Thamarassery diocese was formed, the school was handed over to Thamarassery diocese. Still the school is functioning very well and maintained under corporate educational agency of Thamarassery. 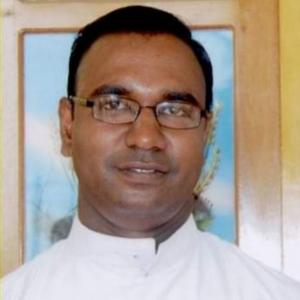 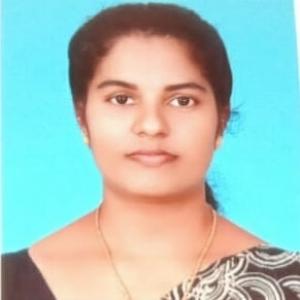